March Madness on the West Side

March Browns and just general trout madness is what's happening NOW. Savvy California anglers are already checking-in with Sierra Fly Fisher regarding some of the service's early season waters. Impressive fishing is to be had on the Merced and the Kings. Both have year round waters. Sierra Fly Fisher's March Brown camp is promising to be better than ever because no one will be looking over their shoulder for fear of sudden and dangerous spikes in flows due to runoff. Sure flows will fluctuate but, again, in no way as intense as normal. Shame to think that one should take advantage of mother nature but she laid the cards on the table and the cards say "Well, yeah it was a sucky winter but if you want to fish early season, be my guest!". Give SFF a call ASAP at (559) 683-7664 if you care to discuss! 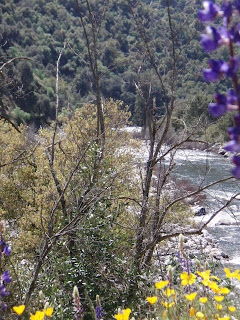 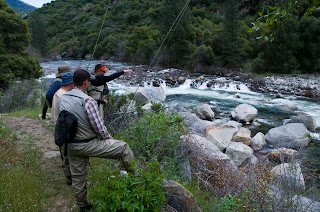 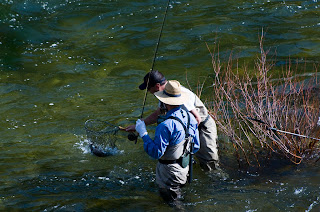 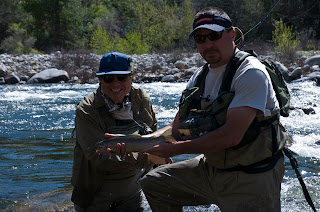 * Featured photos by Andrew Maurer and Bernard Yin
Posted by Bernard Yin at 9:39 PM No comments: